Could Zoro break out of genjutsu???

and the fight between him and Sasuke.

It's clearly stated that his 9 sword style is an illusion when we are first introduced to it thanks to Kaku.

Which comes to if Zoro can create illusions he can potentially break out of one.

But I think Zoro could withstand Tsukuyomi the one Itachi used on Kakashi during OG Naruto. 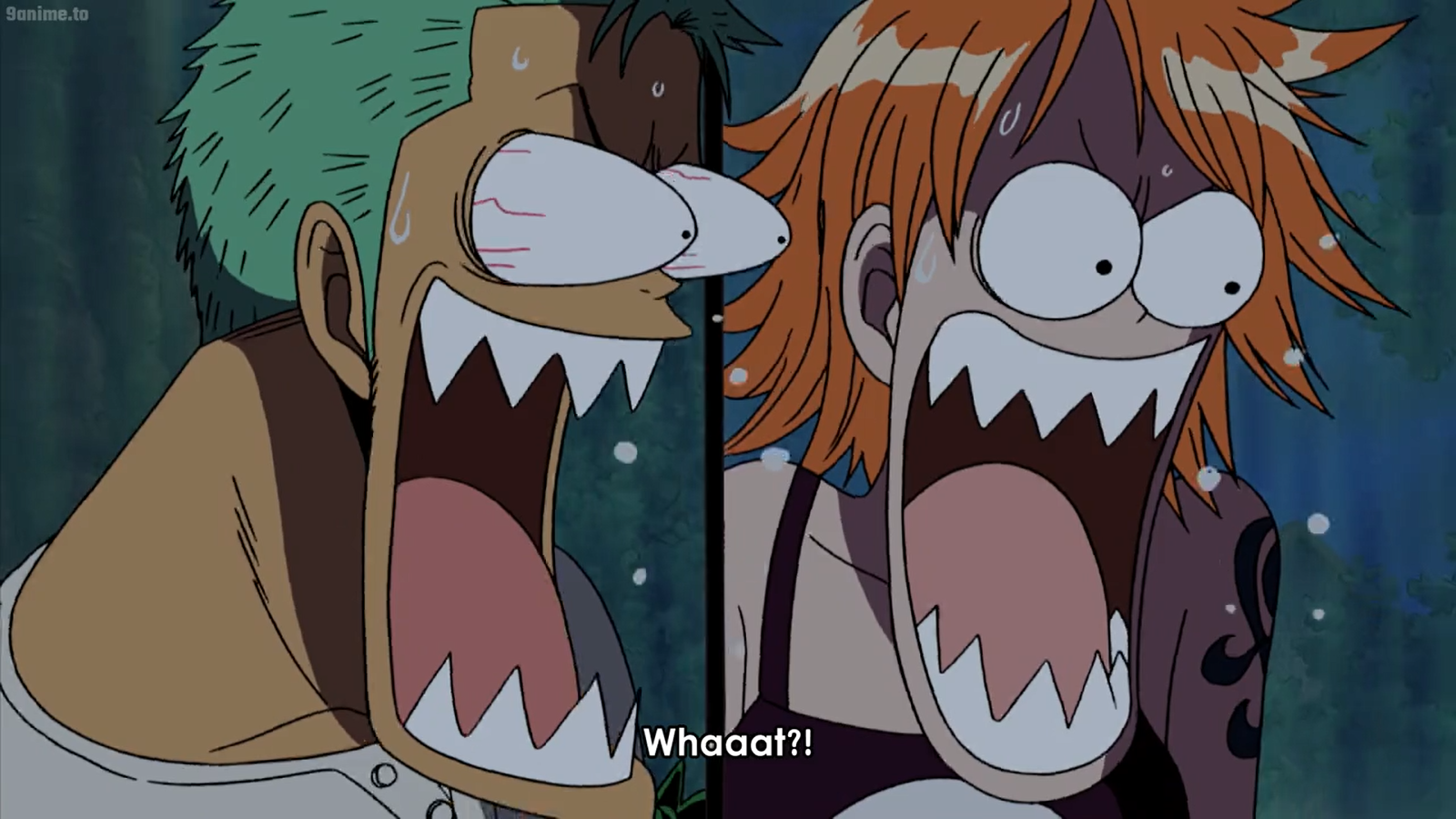 @greatuchiha: Genjutsu is not some basic illusion lol it controls 5 senses which i doubt zoro can break

@greatuchiha: Genjutsu is not some basic illusion lol it controls 5 senses which i dought zoro can break

Who knows we still don't know that much about Haki either It might work just like how Chakra works, you need Chakra to break out of it.

The closest thing I can use that might have Haki work like Chakra is how Luffy can conjure fire and how Law can conjure electricity.

@greatuchiha: You need to disrupt the flow of chakra to break out of genjutsu and zoro doesn't know how to do it while shinobi gets trained for it and how will he even notice that he is in genjutsu

No, there's a reason it's called G_Genjustu

@greatuchiha: Law’s electricity? I assume you’re talking about Counter-Shock: that comes from his Devil Fruit, not Haki.

Even the genjutsu in the OP was too much for naruto to break despite him training to counter genjutsu.

If the caster is much more skilled there's just no resisting.

Kaku does not have Itachi level illusion. lol

1. While Asura stance is mentioned to be an illusion; with his newfound Haki I suspect those extra arms may be able to phsyically cause damage

2. this example just isnt a good example to use

3. Itatchi has dominated people who specifically have resistance to his Genjutsu